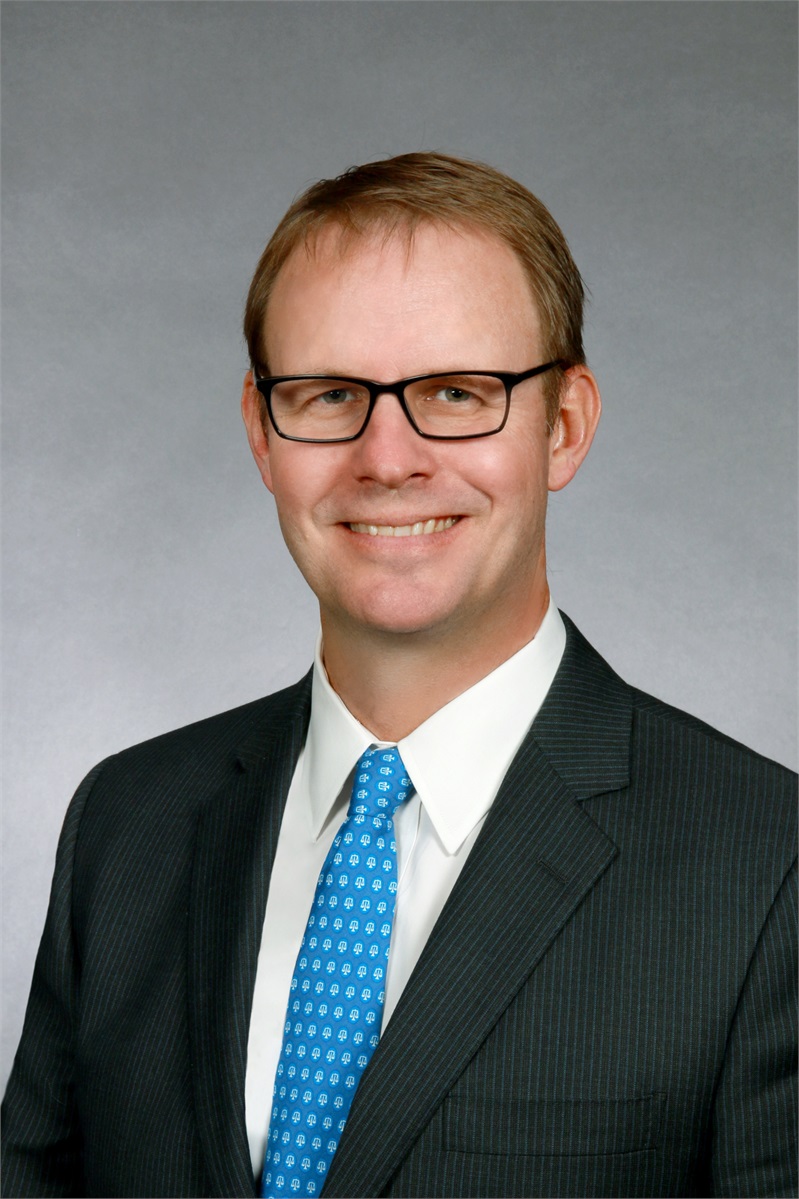 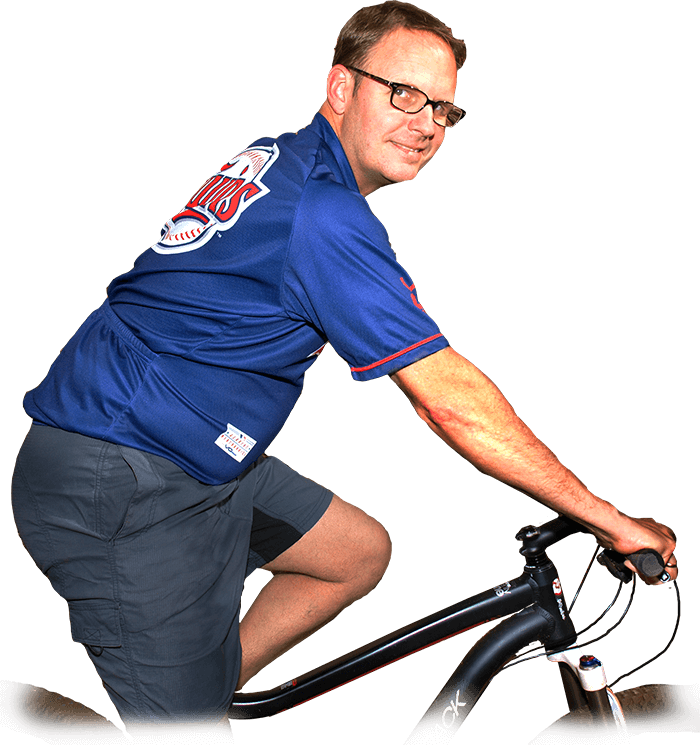 Chris helps clients define their lifestyle goals and discover the financial steps necessary to realize them. He operates from the conviction that clients are real people, requiring his advice and mentoring to really understand and take control of their financial lives. Chris encourages his clients to look at the big picture first and then, develop specific plans for taxation, retirement, investing, education funding, and leaving a financial legacy.

Prior to joining Laraway Financial Advisors, Chris was a financial advisor with Cetera Investment Services for 13 years. However, he initially earned a B.A. degree in Biology from Saint John’s University in Collegeville, Minnesota, and taught for three years before beginning his financial career. Today, Chris enjoys meeting with new clients in the Brainerd office, having good conversations, and developing relationships he hopes will last a lifetime.

“Financial planning is a great career. I get to work with people and help them every day,” says Chris, who knows what he wants from life. “Only a life lived for others is a life worth living” is his favorite quote, spoken by theoretical physicist Albert Einstein.

Chris is a past-president of Kiwanis and formerly, served on the Finance Board of the Brainerd Lakes YMCA. He is a member of Toastmasters and a parishioner at St. Francis Catholic Church.

Another side of Chris:

When Chris is not wearing his advisor’s hat, he’s substitutes a helmet for mountain biking or a Columbia cap for hiking and camping. He, his wife Jessa, and their three kids enjoy family events in the outdoors. They’ve taken advantage of the Cuyuna Lakes mountain bike trails around the old mine pits in Crosby, Minnesota. The Boundary Waters Canoe Area wilderness has been a great place to hike and enjoy nature, remaining on the “To-Do Again List” for the future.

The family has also camped and backpacked the Badlands at Theodore Roosevelt National Park, North Dakota, and explored the Black Hills of Custer State Park in South Dakota.

“Home” offers Chris plenty of woodworking time, when he’s not running after or picking up after the kids. He actually picked up building skills on his own, skills he’ll probably pass on to his kids, once they’re old enough to handle the tools. Chris builds large furniture and has remodeled two homes, with Jessa’s input. Jessa is a physical therapist at the St. Cloud Hospital. So, between the jobs, family activities, and recreation, the couple keeps busy.

Something few know about Chris . . . He comes from a military family and lived in California, Arizona, Texas, and South Dakota prior to his move to Minnesota for college. 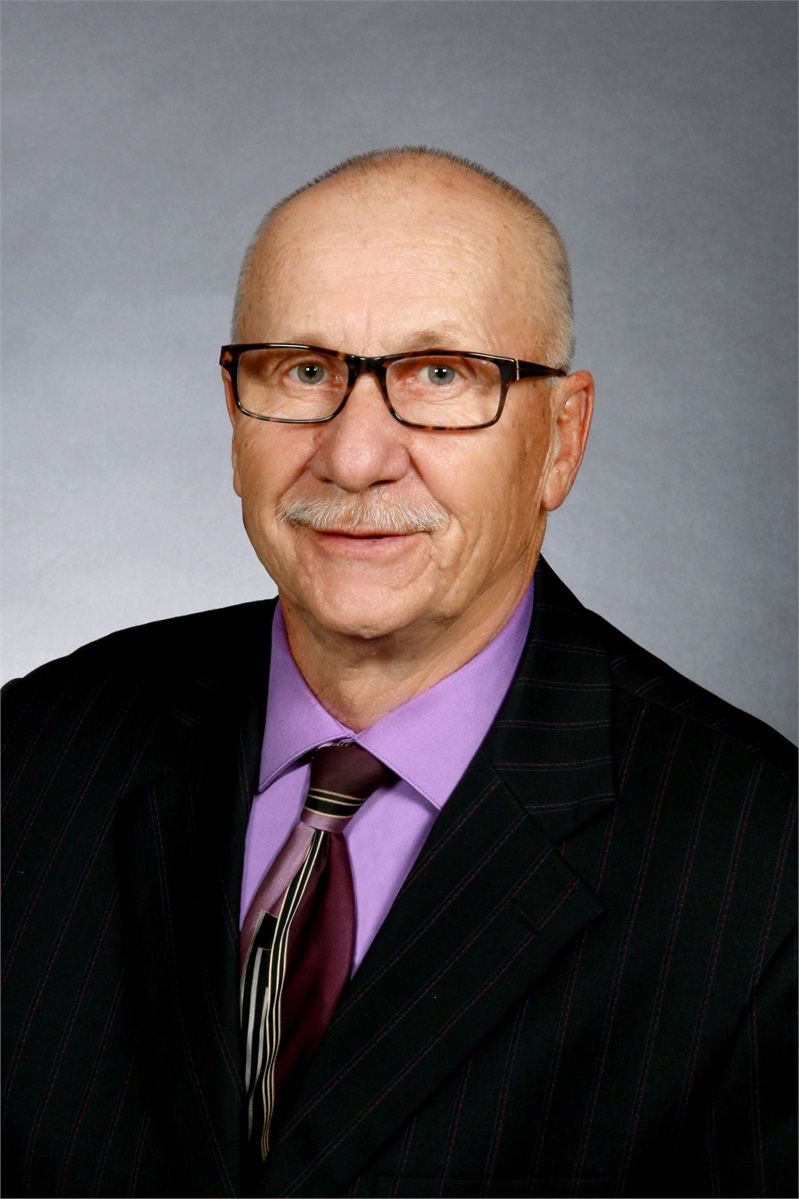 Floyd helps his clients from one of the company’s additional locations in St. Cloud. He enjoys assisting people with their goals, especially for retirement, and helping them manage investment risk, according to their personal tolerance.

Floyd has been in the financial industry for over 30 years. He “got serious” about a career in financial services around 1986, selling life and variable life insurance as Meyer’s Financial Services. He was then a registered representative of Financial Network from 1986 to 1991, moving on to Multi-Financial Securities, and finally, Royal Alliance working with Focus Financial Network. He joined Laraway Financial Advisors in December of 2001 and secured his general securities license in 2004.

Floyd is active in the St. Cloud community as a member of the American Legion and St. Peter’s Parish.

Another side of Floyd:

When Floyd’s not in the office, he’s outdoors. Floyd is a longtime golfer, and his dream job would be that of a professional golfer, with skills along the lines of American Jordan Spieth or Australian Jason Day (which is why it’s called a “dream” job!). Floyd trades clubs for a rifle during bird and deer hunting seasons, both of which are also longtime recreational pursuits. There’s nothing like a colorful fall day in the fields, at-the-ready for partridge and pheasant, or a crisp winter morning in the deer stand. (His wife Jane takes a pass on the hunting activities.)

However, Jane and Floyd are bike enthusiasts, hitting the trails “up north,” often in tandem with their camping trips to Lake Superior/Duluth and Father Hennepin State Park on the southern shore of Mille Lacs Lake. The couple recently bought a new camper, and they plan to camp more often––from snowmelt through Labor Day––at any Minnesota campsite or park that offers the couple new bike trails to explore.

Floyd and Jane have two grown sons. Their married son Jamie lives in Foreston with his wife and two children, and the proud grandparents are very involved with the grandkids’ sports activities. The couple is always happy to take the 30-mile road trip. 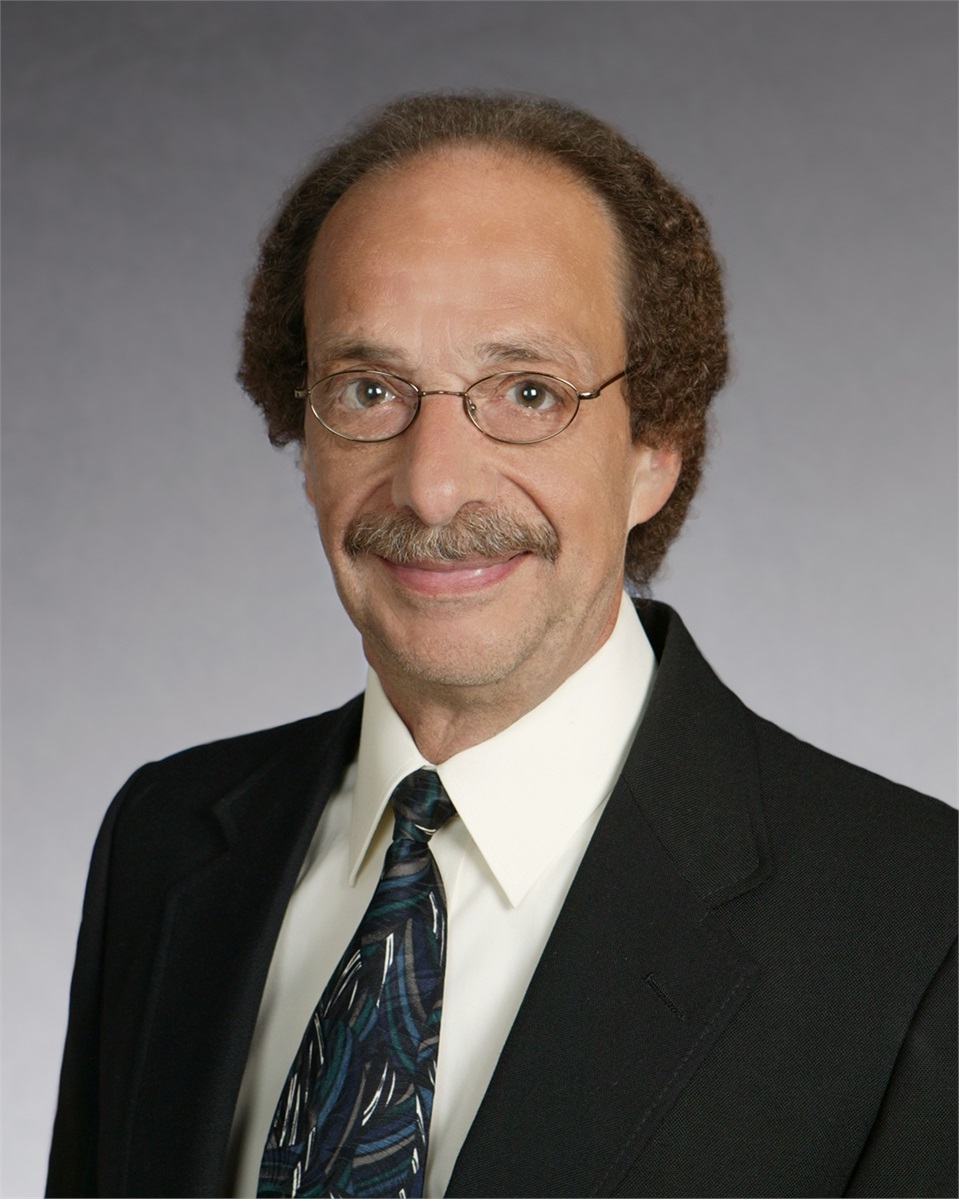 As a financial advisor, Pat assesses the financial needs of individuals, businesses, and families, making recommendations and assisting them with their investments. He especially enjoys the personal contact with Laraway Financial Advisors’ clientele as, together, they plan for short-term and long-term goals––kids’ education, retirement, and other life-changing events and/or major purchases such as a new home.

Pat has been with the company’s Alexandria office since 2010. He received his Series 7 general securities license in 1996 when he decided to pursue a career as an investment representative. Pat initially received his B.A. degree in Accounting from Alexandria Technical and Community College, and was a comptroller in the medical and plumbing, heating and air conditioning industries for 20 years. Before joining Laraway Financial Advisors, he was a financial advisor with Financial Network Investment Corp.

Pat is also a volunteer firefighter in Alexandria, actively serving the community for over 35 years.

Another side of Pat:

Pat remembers that, as a kid growing up in Springfield, Minnesota, his dad would take him to the racetrack in Redwood Falls to watch the stock cars compete. Upon settling in Alexandria, he thought he’d died and gone to Heaven when discovering there was a racetrack located there. Well, Pat never raced cars himself, but when he was asked by the board of directors to contribute his accounting and financial expertise to the management of Viking Speedway in Alexandria, he jumped at the chance. His wife Cindy joined him in the later years, volunteering as manager of the souvenir stand. Eighteen years later, Pat (and Cindy) retired from the track at the end of 2013.

Since then, Pat has “slowed down” a bit, engaging in various home improvements, supervised (and assisted) by Cindy. They’re very proud of the results.

They’re also proud of the kids. The couple has two children–a married son Robb who lives in Alexandria with his wife and three children, and a daughter Amanda who’s an athletic trainer in Maple Grove. Robb serves alongside Pat in the Alexandria Fire Department and Amanda’s fiancé Kevin is a member of the Montrose Fire Department. Other family activities include spending time with the grandchildren, watching hockey games, and of course, going to the stock car races. Something few know about Pat . . . He and daughter Amanda went skydiving in 2013 and thoroughly enjoyed it. An encore performance has been discussed!